Is an electric or hybrid car for you?

With the era of the combustion engine set to end in Europe in 2035, electric cars are becoming increasingly popular.
27th September 2021

Car manufacturers have released a lot of new hybrid and electric cars with tons of tech inside, which could be the beginning of a change where people will be more courageous to buy a fully electric car. 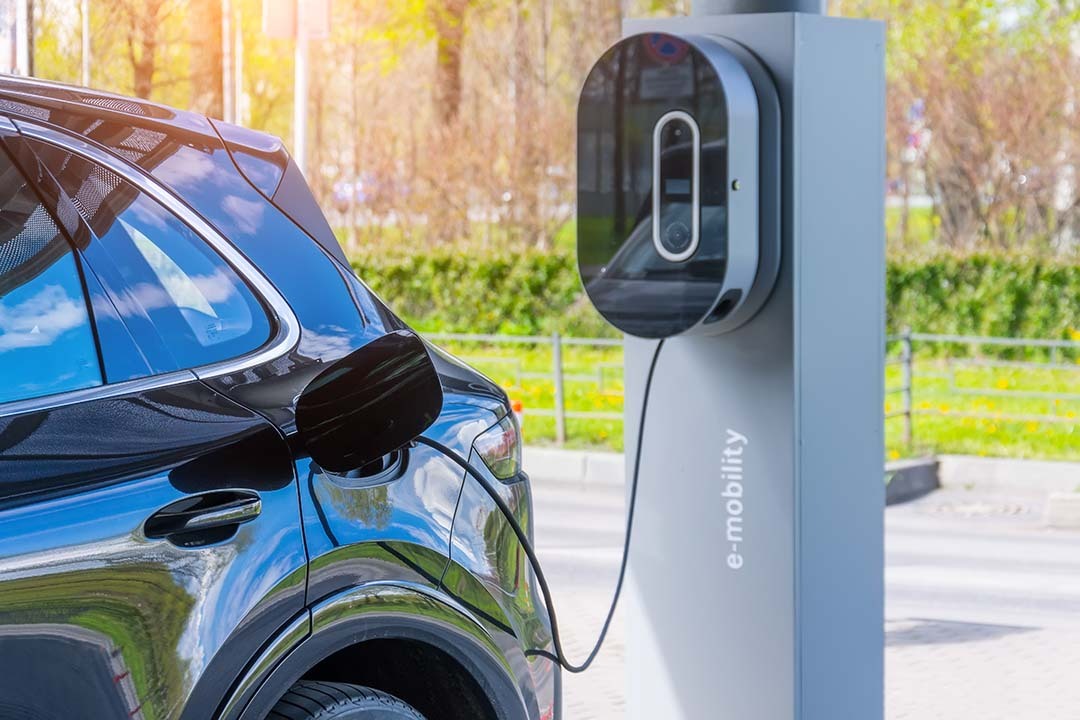 What are electric and hybrid cars and what types are there?

An electric car, as the name suggests, has an electric engine instead of an internal combustion engine. Whereas a normal combustion-powered car turns liquid fuel into motion by triggering an explosion in the cylinder, the latter turns electricity into motion thanks to a rotor that rotates in a magnetic field. So, a car with a combustion engine has a fuel tank, while its electric counterpart has a battery. The most popular electric car 2021 in Europe is the Tesla Model 3.

A hybrid car combines the characteristics of an internal combustion engine and electric propulsion, by two sources of energy provide propulsion. Hybrid cars can be divided into three groups:

The first hybrid that debuted 20 years ago and was pioneered by the Toyota Prius. This type of hybrid has the additional function of supporting the combustion engine during acceleration and does not have the possibility of recharging from an external power source. It gets its energy from the combustion engine or during braking.

In this type of hybrid, the driver has the possibility to charge the car from an external energy source. The capacity of the battery is usually several kilowatt-hours, which translates into several dozen kilometres of driving in emission-free mode. For example, Volvo XC40 in the hybrid version has a range of 40 km, so driving in the city can be done in emission-free mode.

This is a type of hybrid that combines the functions of the starter and alternator, but is not able to drive the car itself. Energy recovery in mild hybrid cars takes place during braking as well as during deceleration.

It goes without saying that electric cars need to be charged, because without a charged battery, you cannot drive them. However, when it comes to plug-in-hybrid cars it’s not necessary to charge as they can rely on their combustion engine. Nevertheless, it’s worth charging them for economic reasons. If you drive your car to work, or you often drive in the city, a range of 40-50 km should be enough to get you around with electric power on a fully charged battery.

However, when it comes to charging electric cars, simply put, you need access to electricity. You have three options:

Take the example of the Audi e-tron, which has a range of over 400 km. A full charge using a 230 V household socket, i.e., approx. 2-3 kW, would take more than 40 hours. When using a three-phase installation — 11 kW — charging time reduces to about 9 hours. However, if you want to charge your car faster, using a charging station DC (50 kW). You can charge it in 1 hour 45 minutes. The fastest way to charge your car is to use a charging station DC (150 kW) because it takes less than an hour. However, if you don’t need full charge, with DC 150kW you will charge your car up to 80% in 30 minutes.
If you are wondering what the fast charger infrastructure in Switzerland looks like, it’s very extensive and grows every year. Advantages of electric and hybrid cars

Electric cars are the vehicles of the future and offer emission-free and quiet driving. The same applies to plug-in hybrids, which can be charged and driven purely electrically over short distances. E-cars have less technical wear and the brakes last longer because of recuperation (recovery of energy during engine braking). With a mileage of more than 10,000 kilometres per year, the total cost of ownership (TCO) is lower than for cars with fossil engines - as mentioned in the article "E-Auto, Hybrid oder Benziner? Das musst du wissen – Teil 1" in 20min.ch. The TCO includes all expenses including service, maintenance, fuel and more. Depending on the canton, cars with plugs are also exempt from traffic taxes or receive additional subsidies. Last but not the least, you don’t need to stop for petrol if you want to use your car on usual daily trips because you can use your charging station at home.

Disadvantages of electric and hybrid cars

With a mileage of less than 10,000 kilometres per year, the TCO of electric cars is currently no better than that of fossil fuels due to the high purchase price. However, electric cars are becoming cheaper, particularly rapidly in the compact class. Battery costs have also halved in the last five years — by 2024 the cost will probably be less than 100 US dollars per kWh. However, these cars need charging facilities, which may involve additional investment costs. It’s also worth mentioning that the time of charging electric cars is much longer in comparison to combustion engines. For example, if you have a Tesla Model Y, you need ~ 22 minutes to charge the car to 80% — that is a range of about 328 km (full range 410 km) using a special Tesla Supercharger. Considering the trip from Zurich to Hamburg — about 1’000 km — you have to stop at least 3 times, and it takes more than 1 hour, so your trip is automatically extended. If you have an engine car you will need to stop only once or twice for petrol, shortening the necessary stopping time to less than 30 minutes.

Is an electric car or hybrid car for you?

First, you need to define your driving profile: What range and battery capacity do you need? Where is the vehicle used and what type of driving makes sense? Charging infrastructure is important: Where and how fast can you charge? If you are not convinced about switching from an internal combustion engine car to a fully electric car, a hybrid is a good first choice. It is an in-between option that shows you “what it's like” to have an electric car. Thanks to this, you are able to make the right, fully aware choice.

The proportion of plug-in cars is gowago.ch currently 15 percent, and the trend is growing. ¾ of these vehicles are pure electric cars, the rest are hybrids.

Be the first to get the best deals and exclusive discounts.