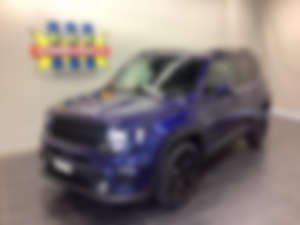 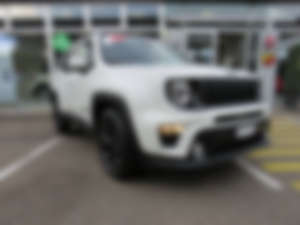 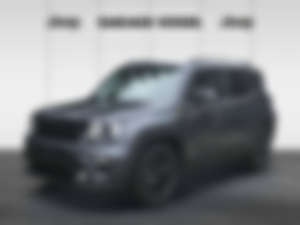 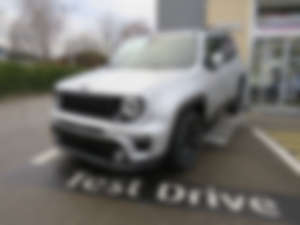 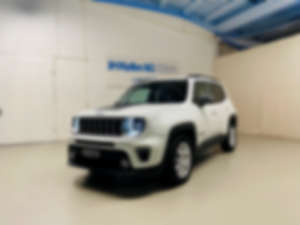 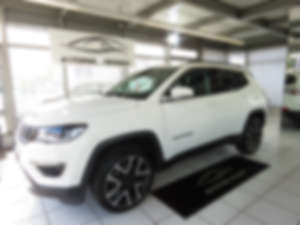 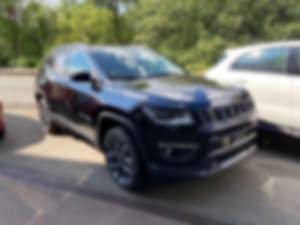 Is an all-inclusive package right for you, or need help getting started?

Choose one of thousands cars that come with everything you need to hit the road – Insurance, extra tyres, taxes, and more.

Personalise your lease – How long you want the car, yearly kilometres and upfront payment. Then, complete the order from the comfort of your home.

With 678 electric cars ready-to-drive right now, there’s never been a bigger choice of EVs at a monthly price. 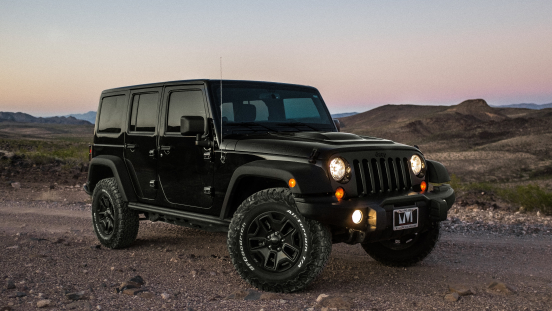